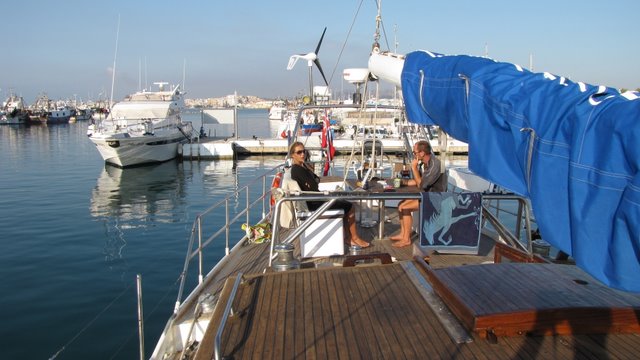 October 2008 we were asked to give a quote on a total reform of the electric systems on a 40 Ton black steel sailing yacht. The Yacht had been ashore for 7 years, and the new owner wanted to gut the boat entirely to access hull structure and replace weak corroded sections. This enabled us to do a total reform of all circuitry and redesign the power sources. Gas was not an option, so quite a large electricity load per day was to be expected. The galley was the biggest consumer of power. 4 X 24V fridges and freezers, oven, induction cooker and microwave for heating meals during sailing was fitted. The Raymarine navigation systems plus the auto pilot and 4 KW radar was another big consumer. All equipment would be powered directly from the twin 24V banks. We installed a 11 kW Kohler marine generator and two IOTA 24V 40 Amp chargers, supplied with an Air-X whisper marine wind generator to reach the required 100% charge of the twin 550 Ah 24V battery banks. Solar panels were not considered, as the size of the battery banks plus the daily consumption would be too big.

4 Main circuits was installed to service 24VDC LED light on board including LED navigation lights, and bilge pumps. Further 4 ring mains were installed to enable Inverter powered small load sockets to be accessible in the entire yacht, while the bigger 230V loads, such as oven, cooker, desalination water system and high power wall plugs in the workshop were wired directly via a RCD (residual current device) to the generator or shore power line. This way we could prevent that any excessive load would be introduced to the consumer banks.

To monitor the charge state we installed a Smartgauge battery monitor in the wheel house. 6 large 105 LED stainless marine spots illuminates the deck at night. 4 at the rear gantry and two in the mast spreaders… A total of 24 Watts power consumption is all it takes to provide safe work light at night. Twin 550 Ah battery banks, fully isolated via heavy duty marine DC breakers. Note the two IOTA 24V 40A chargers and the Solener 1800Watt inverter. Both placed as close as possible to the battery banks to prevent voltage losses in the heavy DC circuits. The Chargers are wired directly to the generator/shore power circuit. When ever one of the two sources are present, charge will take place.

To prevent corrosion in the electronics during charging/gassing, a 230V extractor fan is connected to the same circuit. As soon as charging occurs the fan will dispose of the sulphur gasses. 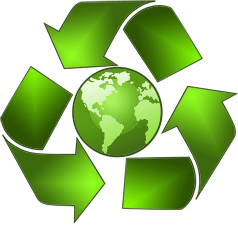